The Seal of Biliteracy is an award given by a district to recognize students who have attained proficiency in two or more languages, one of which is English, by high school graduation.

“The seal honors students for an impressive accomplishment,” said Dr. Ann Lebo, director of the Iowa Department of Education. “We commend these students and we are pleased that so many districts chose to honor them for achieving biliteracy.”

Last year, 55 Iowa school districts awarded it to 775 students. Counts are not yet available for the 2020-21 school year.

Being able to know and use more than one language is a critical skill for the 21st century. Proficiency in a second language gives students an edge in the labor market and global society. 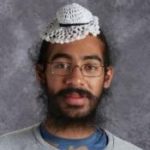 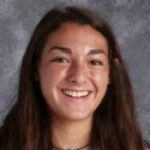 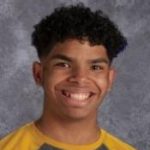 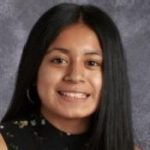 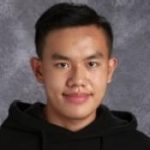 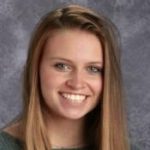 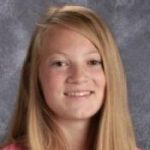 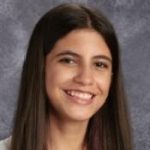 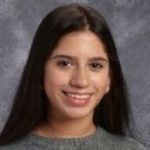